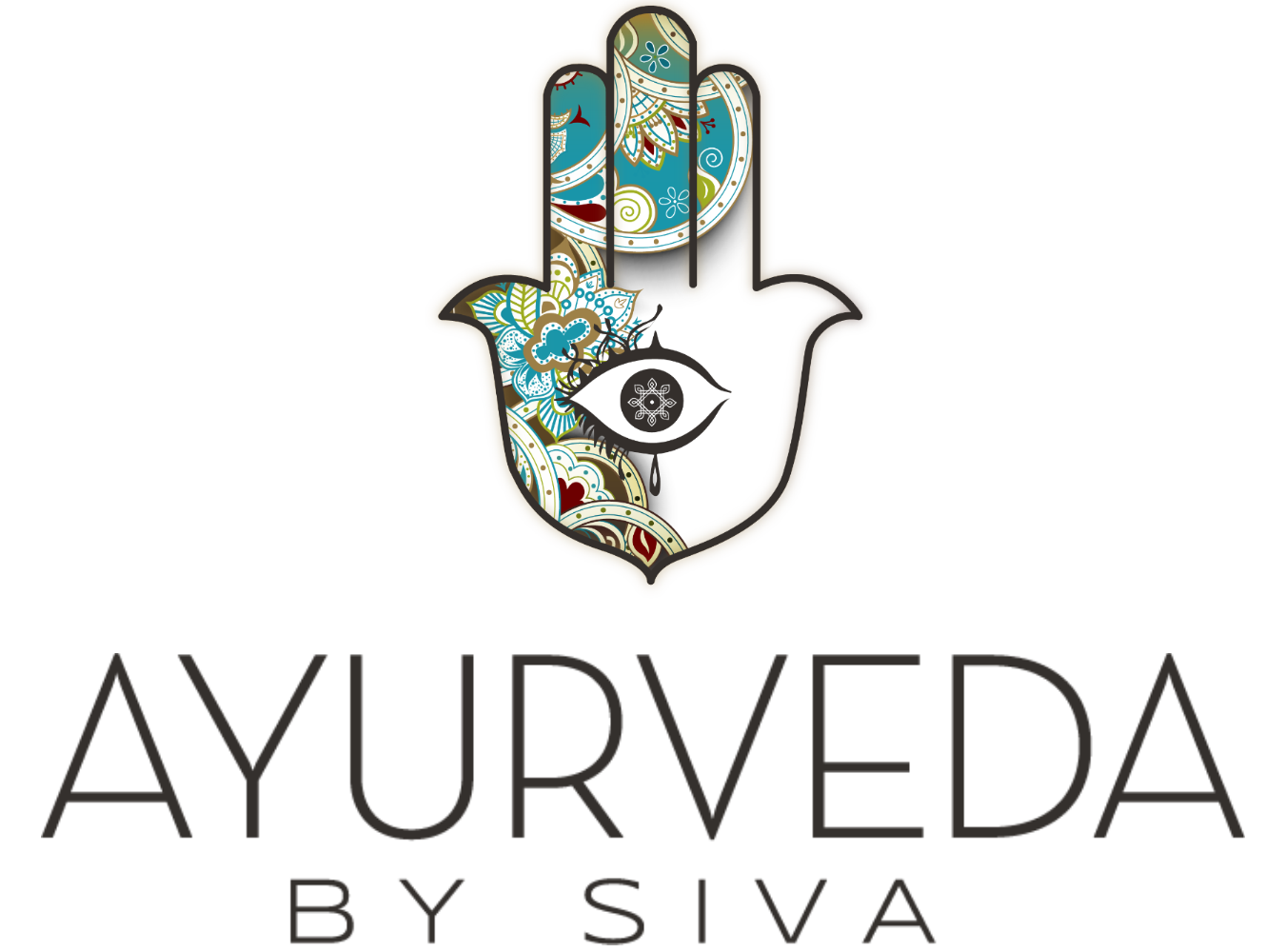 In Hindu mythology, kapha is represented by Brahma, the creator (I love this kind of esoteric information!). Literally, kapha is defined as “that http://cialisfrance24.com which holds things together.” Kapha is a combination of earth and water. As such, it’s qualities include heavy, moist, static, cold, soft, dull, and cloudy.

Because it is the creative force that puts things together to build, kapha is also behind accumulation; whether that is accumulating snot, fat, or stuff (pack rats). Kapha is responsible for the putting together of ideas (creating new ideas from this), and for the build up of residual emotions (when all the little events of the day add up).

In the body, kapha governs lubrication, structure and growth, stability/immunity. It’s primary location is in the upper half of the stomach, with secondary location in the chest/throat, head, and all body fluids (pee, plasma, saliva, synovial, etc.)  On a cellular level, kapha is responsible for the structure of the cell and its organelles and the fluid within.

When kapha is out of balance, the chief symptoms is swelling. Other signs of kapha excess include nausea, pale complexion, weight gain, and congestion.